A duplex house plan is a multi-family home consisting of two separate units but built as a single dwelling. The two units are built either side-by-side, separated by a firewall, or they may be stacked. Duplex home plans are very popular in high-density areas such as busy cities or on more expensive waterfront properties. The two units of a duplex floor plan are usually a mirror image of one other, but are also available with attached units varying in size and layout. An example of this would be: unit A has two bedrooms and one bathroom and unit B has three bedrooms and two bathrooms. 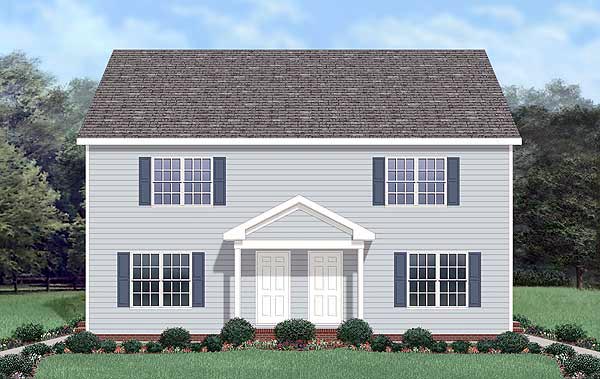 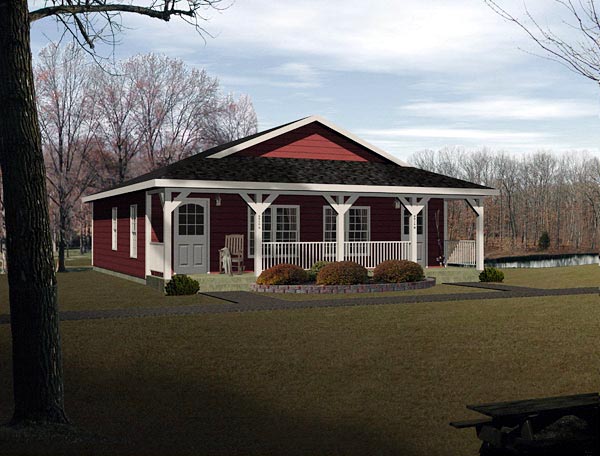 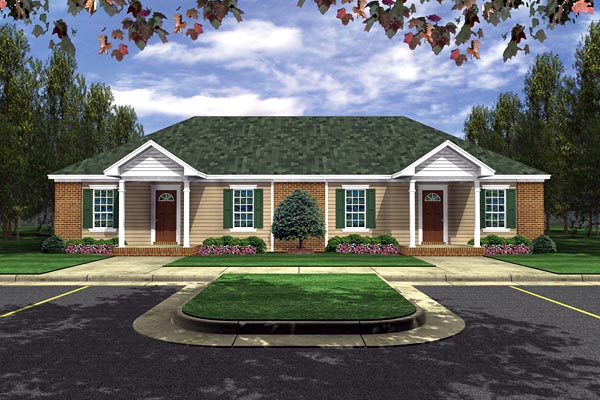 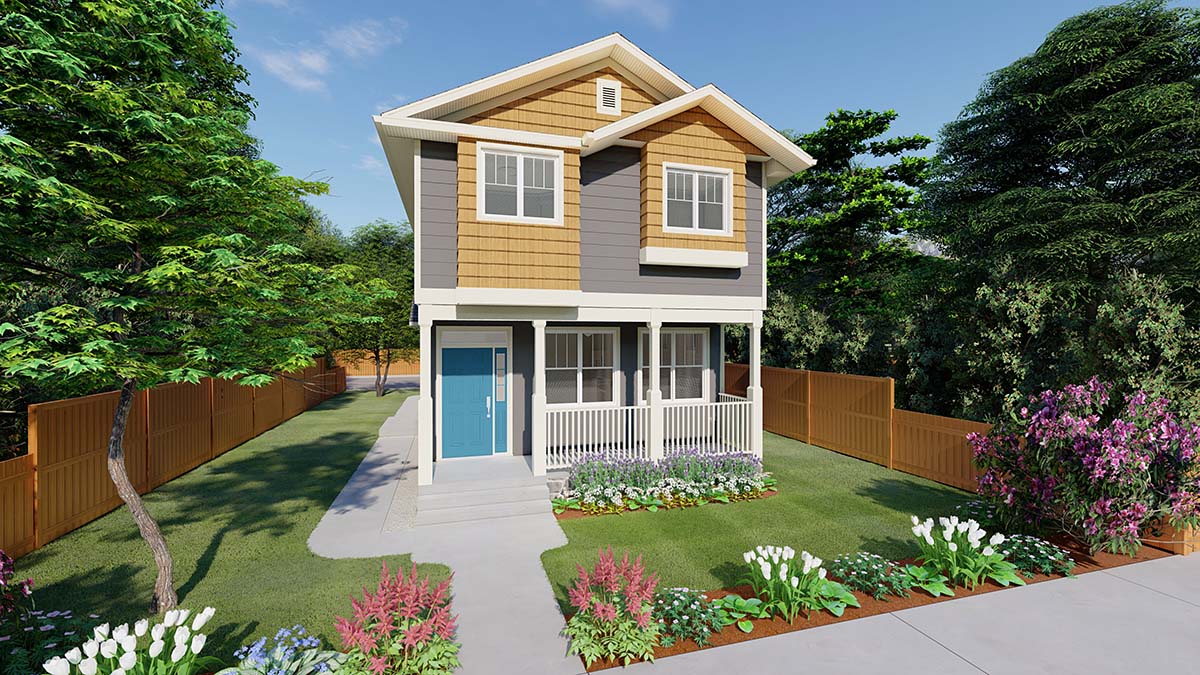 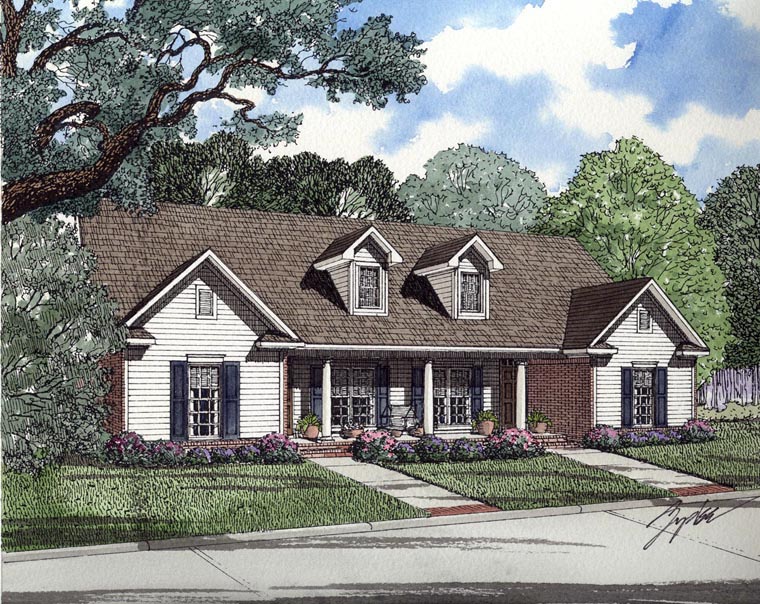 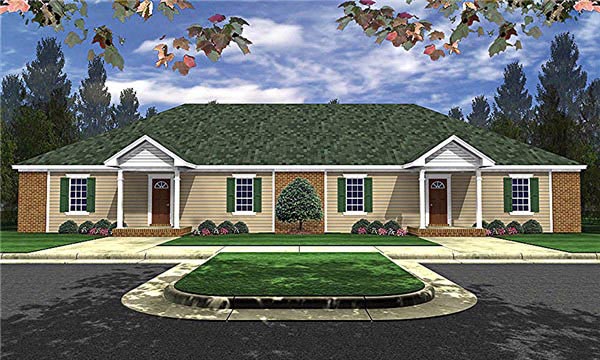 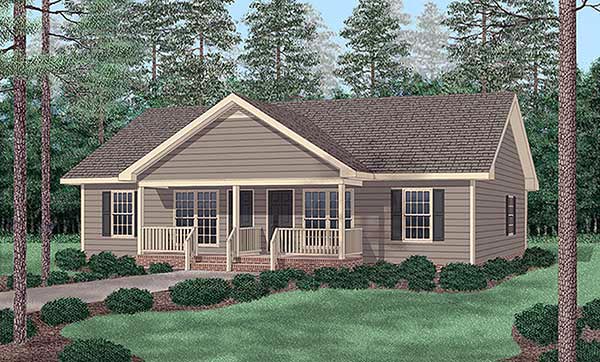 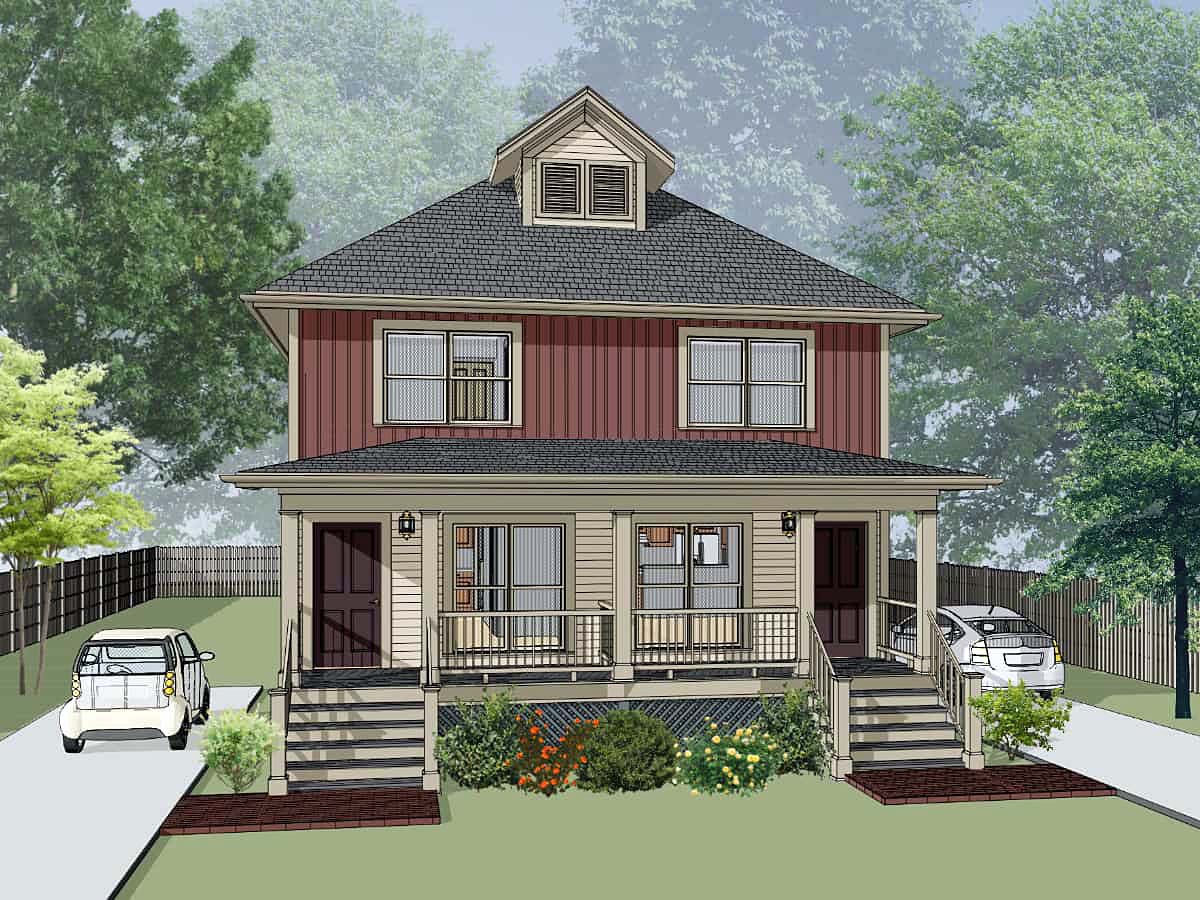 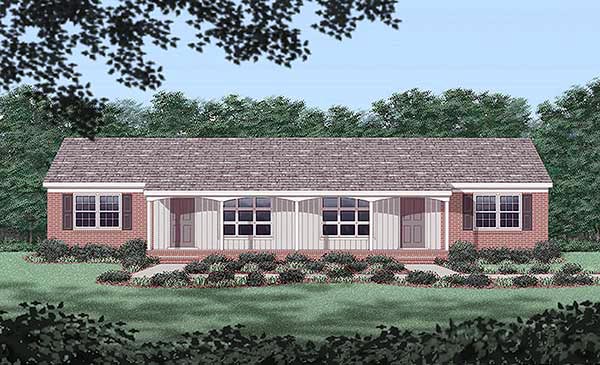 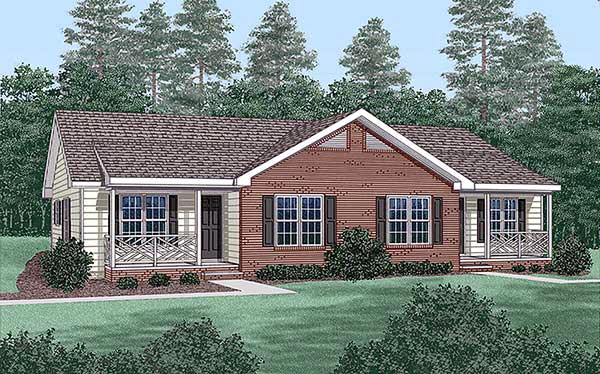 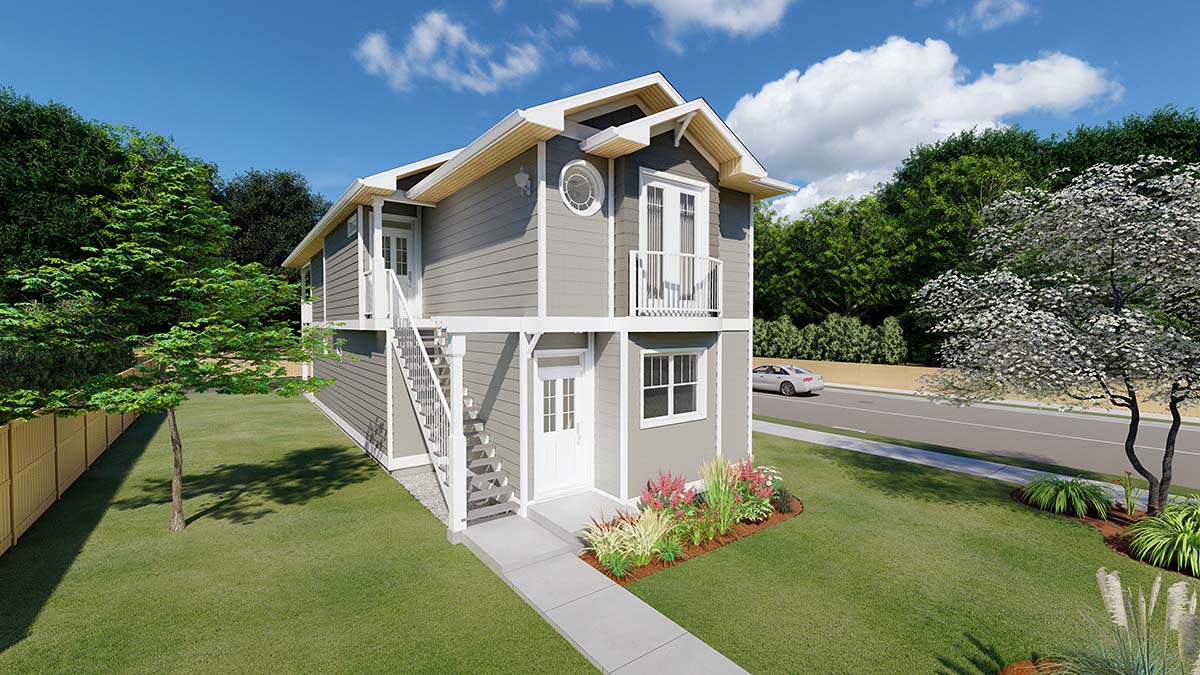 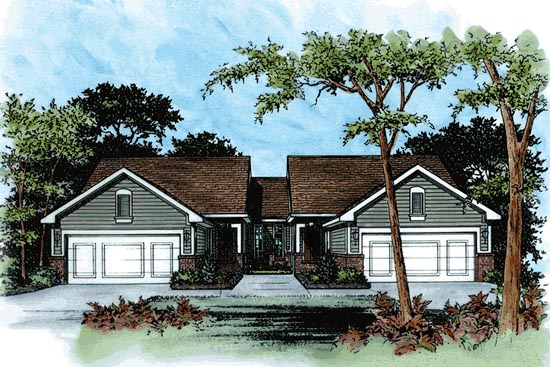 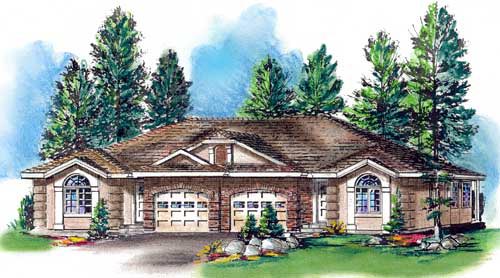 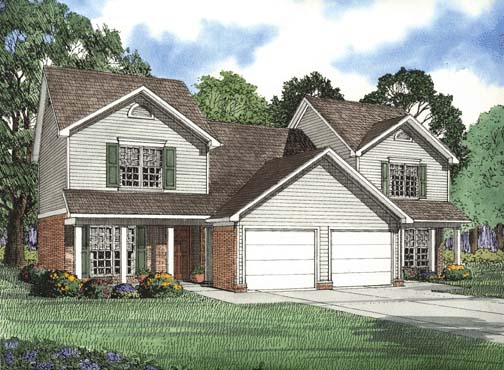 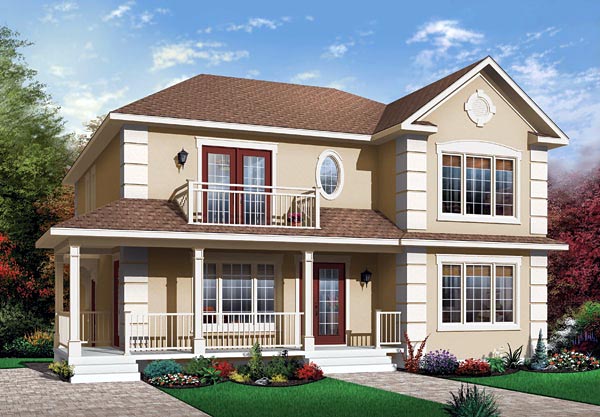 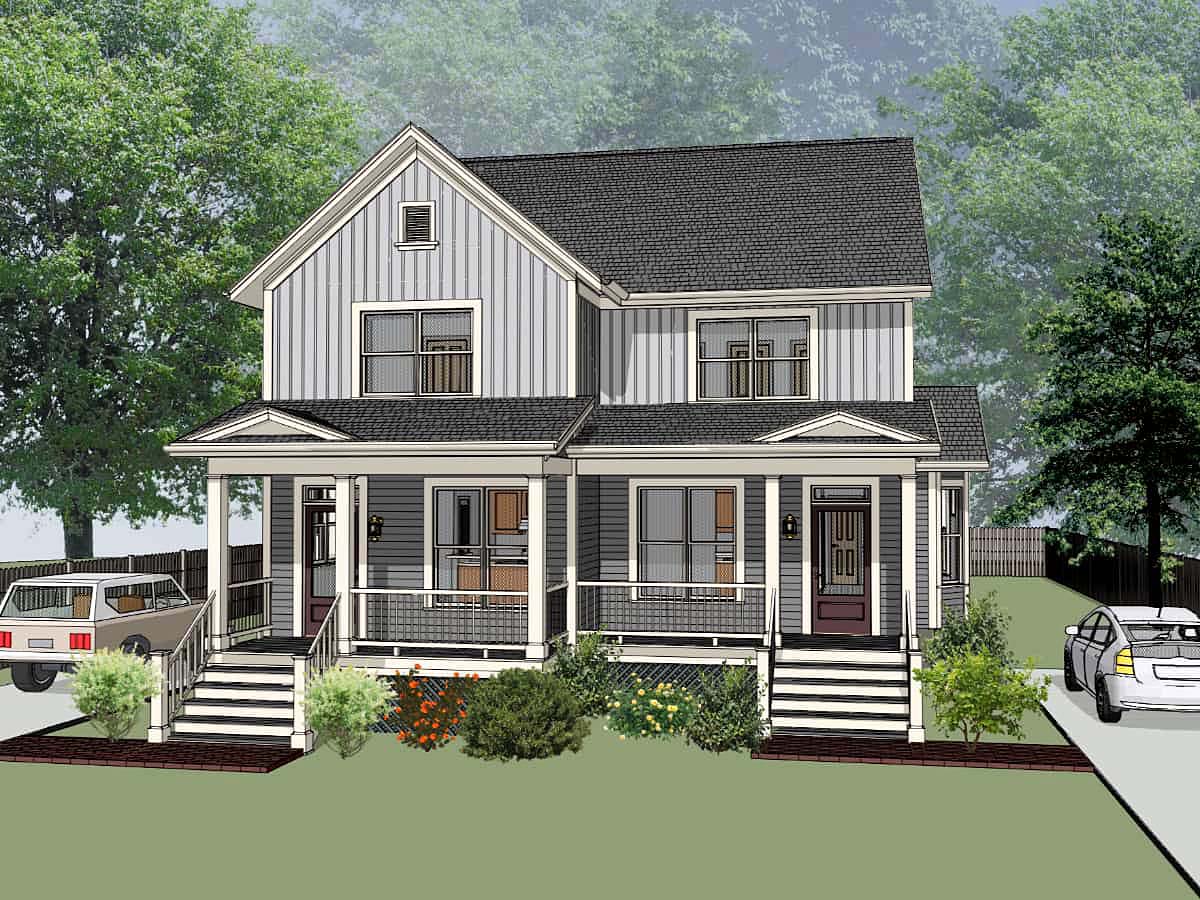 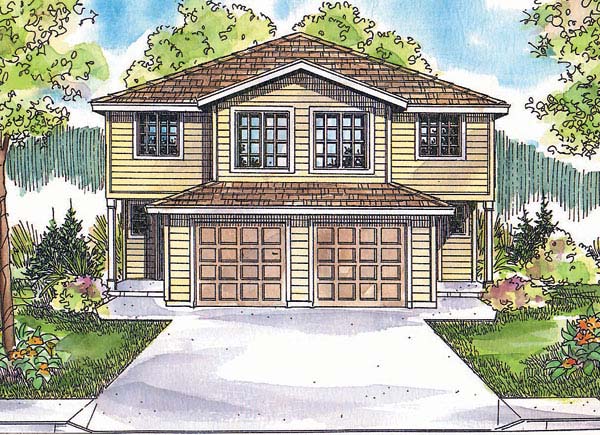 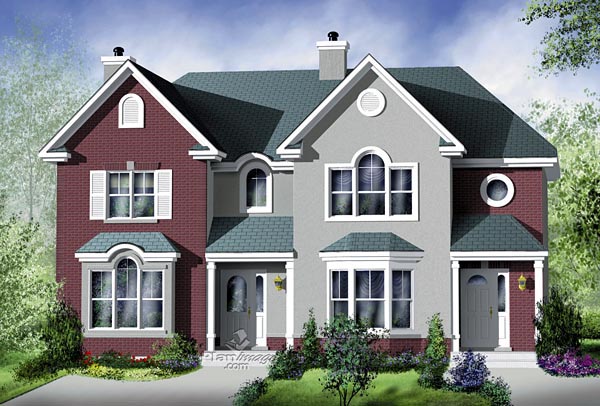